When I was doing the research for my last blog post, I was reading the website for Pacific Coast Banker's Bank and saw that one of the products they offered under "Loan Hedging" was called a back-to-back swap for converting fixed-rate loans to floating-rate. I had no idea what that was and I couldn't see what problem it solved, but I thought it sounded cool at least.

Later, I was researching tenancy-in-common loans and saw in a bank's marketing material:

Due to the lack of a secondary market for TIC loans, we only offer Adjustable-Rate Mortgages at this time.

which clicked in my head with back-to-back swaps and prompted me to dig deeper.

As I discussed in my last post, the basic way that a bank works is: 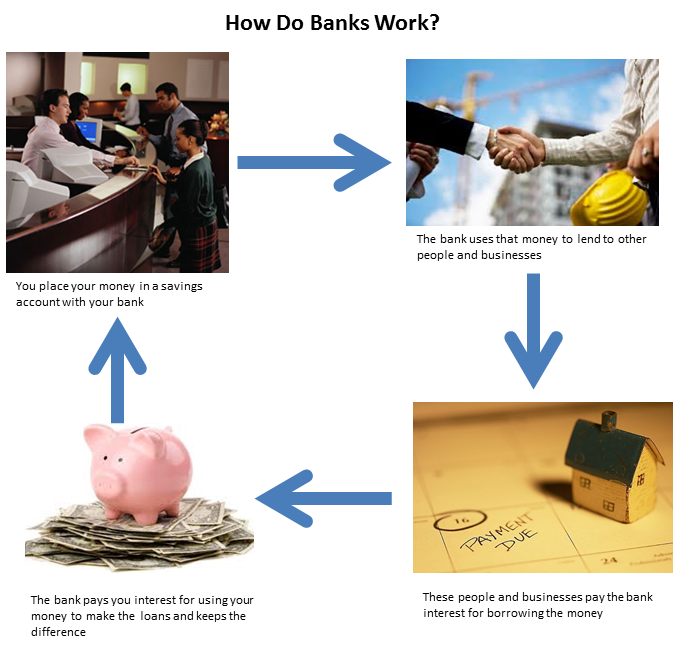 The biggest risk posed to this business model is called Interest Rate Risk. With the simplified business model above, our bank risks failure if interest rates change in either direction:

The problem here is that consumers overwhelmingly demand short-term floating-rate returns on deposits and a guaranteed return on CDs. But they also want long-term fixed-rate financing with the ability to refinance when it's favorable. So when we invest short-term deposits into long-term loans, the moment that interest rates change, either borrowers or depositors will be unhappy.

This is what motivates the use of back-to-back interest rate swaps. 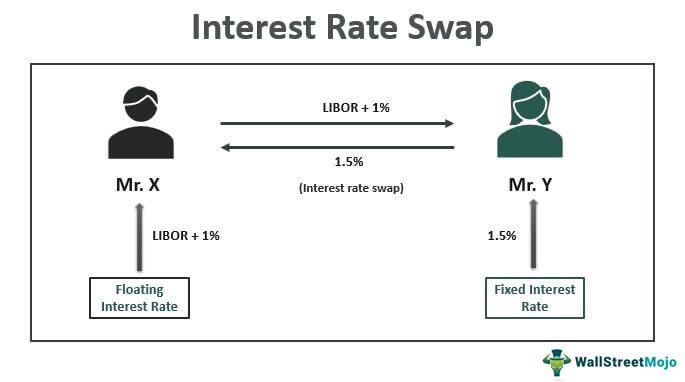 Critically, at the beginning of the swap, it's important that both parties expect that the payments will be the same amount over the long-term -- the different interest rates should even out. In reality though, the floating rate may be unusually high or low and it'll become apparent that one side is likely to pay/receive more than the other. This is what makes swaps a tool for speculation: if you believe the floating rate will behave a certain way, you can enter into swaps (without actually borrowing/lending money -- just agreeing to make the synthetic interest payments with an actual lender/borrower) and if you're right you'll make money!

Why are swaps useful to banks? Let's go back to the two example scenarios above where our bank failed:

Swaps are derivative securities, and like all derivatives their purpose is to move risk from people that don't want it (our bank) to people that do (speculative investors). Banks handle the money that people use day-to-day for living expenses and have an incredibly low tolerance for failure, while investors are specifically looking to speculate and are using only money that can be lost. For banking needs that don't have a well-developed investor market, the bank has no choice but to push risk to depositors or borrowers instead. In the case of TIC loans, the borrowers are forced to assume more risk by taking a floating-rate mortgage instead of using a fixed rate.